This episode features my interview with livestreamer Loy, who advocates for a theoretical economic system called Georgism. Named for economist Henry George, this theory emphasizes a Land Value Tax (LVT) and mass public transit. Essentially, the LVT is a tax on land owners that would effectively create public ownership of land without the government straight up seizing the land. I still have questions about why this method would be better than flat out public ownership and the nationalization of industries, but it was good to get the ball rolling on this conversation. Plus, mass public transit is always a good thing.

I didn't set out to be a debate bro or get into the weeds with theory on my podcast, but I did enjoy this talk. There is certainly a lot of value in political theory and I've gotten more into it lately, so if listeners like it too, maybe we'll make it a recurring series or segment.

If you enjoy Radicalize Me, you can find us at RadicalizeMePod.com, all podcast platforms, and now YouTube. If you'd like to support the show, you can do so at Patreon.com/RadicalizeMe. 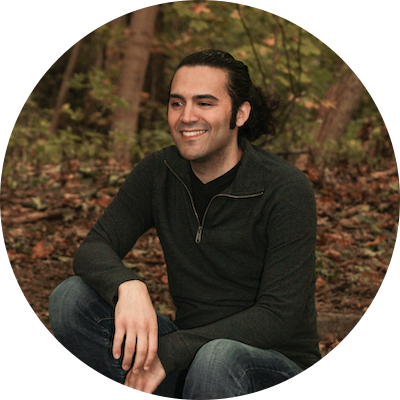 I have been interested in politics since 2001 when two very important things happened: George W. Bush became president, and I became a brooding teenager. My interest in comedians like George Carlin, Lewis Black, and Jon Stewart, bands like Green Day and NOFX, and early podcasts like The Al Franken Show and The Joe Rogan Experience helped shape my political mind, and led to where I am now making politically-charged comedy, music, and podcasts.

My comedy experience comes largely from my time living in Philadelphia, where I performed stand up at clubs like Helium and The Punch Line. I also spent two years co-hosting my own political comedy variety show called Party Lines at Good Good Comedy Theatre with my good friend Max Barth. Philly is also where I started podcasting with my show Breaking Up with Joe, which featured interviews with comedians about their breakup and dating stories, and California Here We Come, a The OC rewatch podcast that doubled as a real-time commentary track for the show.

I started Radicalize Me back in April 2020 to talk with activists about how my listeners and I could get more involved with activism. My experience doing the show has made me believe in the principles of socialism and anarchism, and I'm more fervent than ever about making a positive impact in the world.

Outside of content creation I teach music lessons in the Boston area where I live with my wife and our cat. 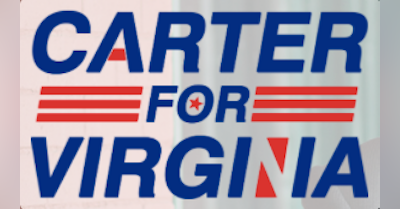 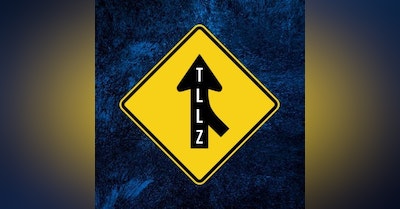 Harry Rossum is one of the hosts of The Left Lane Zoomers (TLLZ), which you can find on YouTube and Twitter. We talk about Force The Vote, Jimmy Dore, Th…

Sign up for reminders about new episodes, as well as updates about my YouTube channel, original music, and more.

Email has been submitted.